Prior to opening their general store in Kenmore, George Alexander Robert Mildown and Francis Cox had a partnership as bakers in Roma called ‘Cox and Mildown’.  This business was dissolved because of the ill health of Francis Cox.

In 1919 George Mildown and Francis Cox opened a general store on the corner of Moggill and Brookfield Roads after Mildown returned from serving in the Australian Remount Unit 2, Squadron 8, of the Australian Imperial Force.  Mildown had also served in the Queensland Mounted Infantry in the Boer War – his name is on the Kenmore Moggill War Memorial as recognition of his service for country. 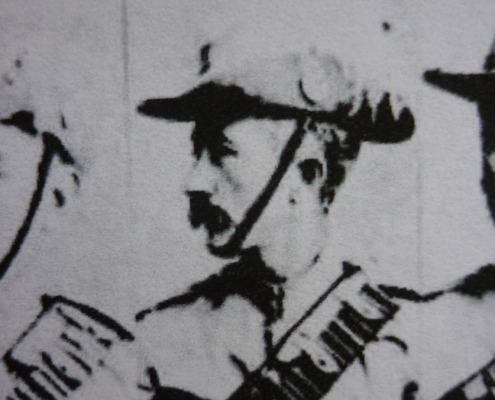 The store was called Hyde Park Store and the corner was referred to as Hyde Park Corner. Moggill and Brookfield roads converged near this corner – the present configuration at the roundabout is very different to the way it was at that time.

Mr Wachter, Dick Gill and Keith and Elaine Jang all ran the store for varying periods of time after the death of George Mildown in 1929. 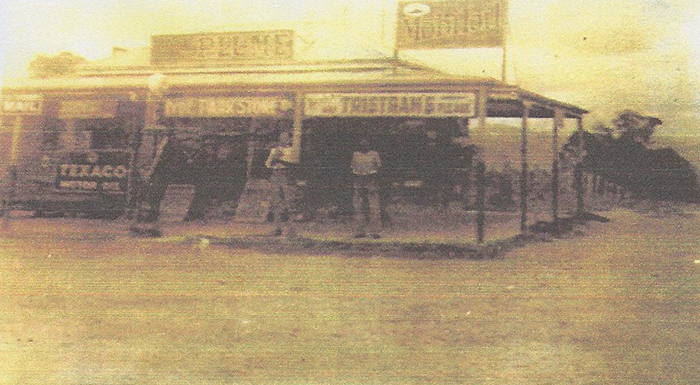 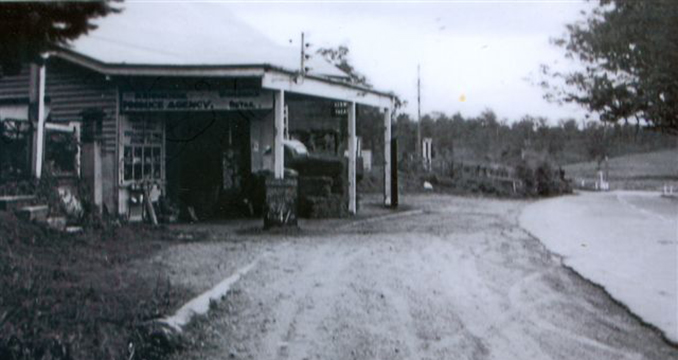 The first petrol station in Kenmore was in operation in 1938 and located on the corner of Moggill and Cedarleigh Roads just near the present Kenmore Plaza.

The proprietor at the time was Richard Kirwan.

The article found in The Courier Mail dated 10 October 1938 makes for interesting reading – just who was Richard Kirwan?  More will be revealed in further articles.

If you have any information that would assist us please contact Sue Deal suedeal@bigpond.com