Frederick was born in 1895 and grew up in Chapel Hill, going to Indooroopilly State School.  He was a tailor by trade.

He enlisted on 21 August 1914 and went into the 9th Battalion, 3rd Brigade, as a private in the machine gun section. His next-of-kin was his father, Edward Campbell.

Frederick embarked for Egypt in September 1914.  He was a driver for a short time but was then in hospital from late January 1915 for several weeks with an infectious disease.

Frederick was killed in action on 2 May 1915 at Shrapnel Gully.  The gully is located below the promontory of Gaba Tepe which is to the south of the main Gallipoli action.  The Turks had artillery on the top of the promontory and the objective for the Australians was to put the guns out of action.  This failed and casualties were high.

Frederick’s father, Edward, also enlisted in the 9th Battalion and fought at Gallipoli, having arrived there on 1 June 1915.  A family story is that as soon as he could he went looking for his son. 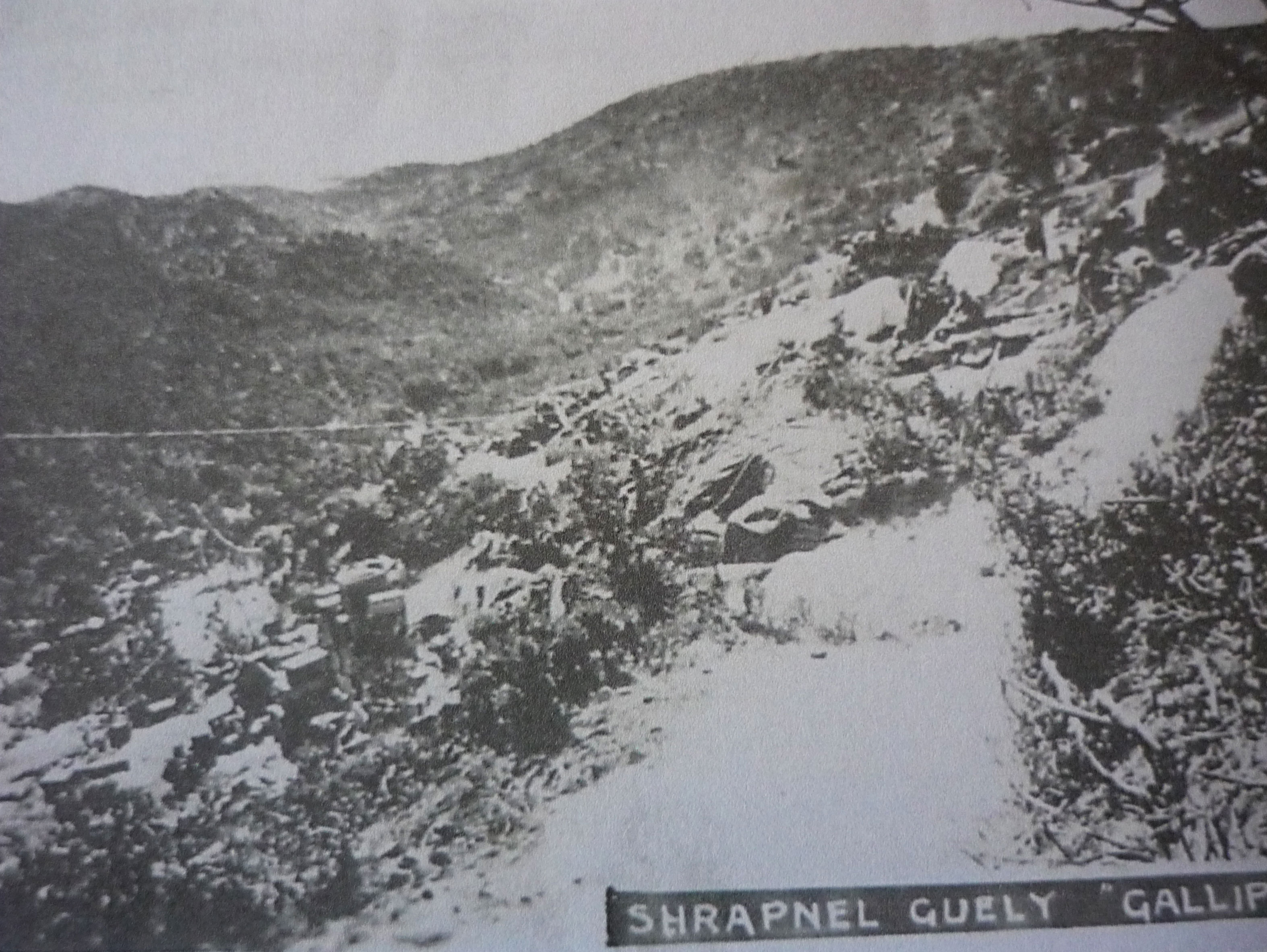 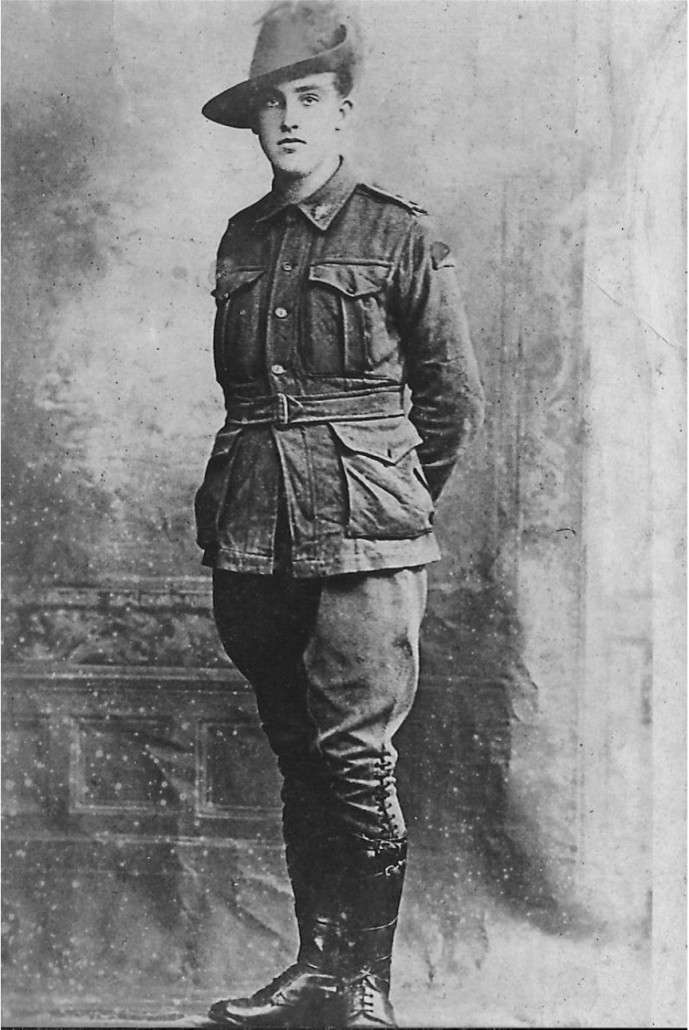