Sydney enlisted on 18 August 1914. His enlistment number was 77. He was 20 years old and a postal assistant by trade. His next-of-kin was his father, William Penhaligon of ‘Rosedale’, Chapel Hill.

He was in the 3rd Field Ambulance as a driver and embarked for Egypt in September 1914.

The 3rd Field Ambulance was at the landing at Gallipoli on 25 April 1915, the first medical unit to arrive. They worked non-stop, dealing with some 2,000 wounded men in the first few days. The unit then established a field dressing station at Rest Gully, but had to move the station several times to avoid shelling. The most famous man in the 3rd Field Ambulance was Simpson, who retrieved the wounded on his donkey.

Unfortunately, the medical unit could not avoid shelling and Sydney was badly wounded, having his right thigh shattered. The shelling was so heavy it was several hours before they could move him on to a ship. Sydney died of wounds on the hospital ship Gascon on 14 May 1915. He was buried at sea.

Just before he died he wrote a short letter to his father saying that he had done his duty and that he loved them all.

He made a will leaving £10 to each of his four sisters and the remainder of his estate to his father, William.  He had a life insurance policy. 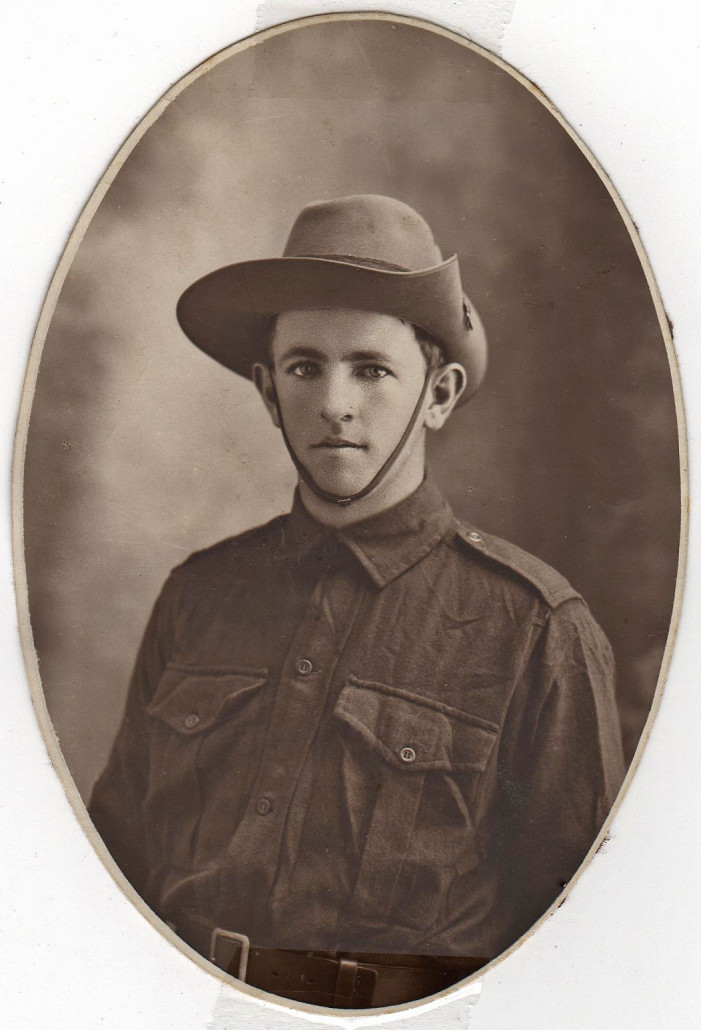 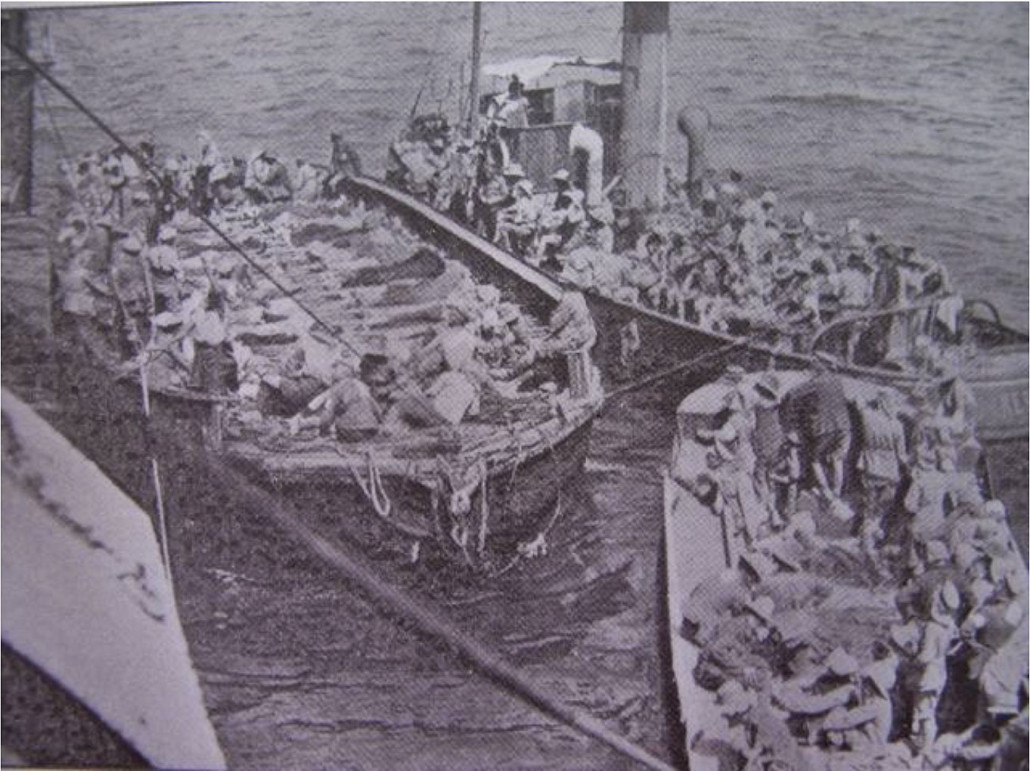 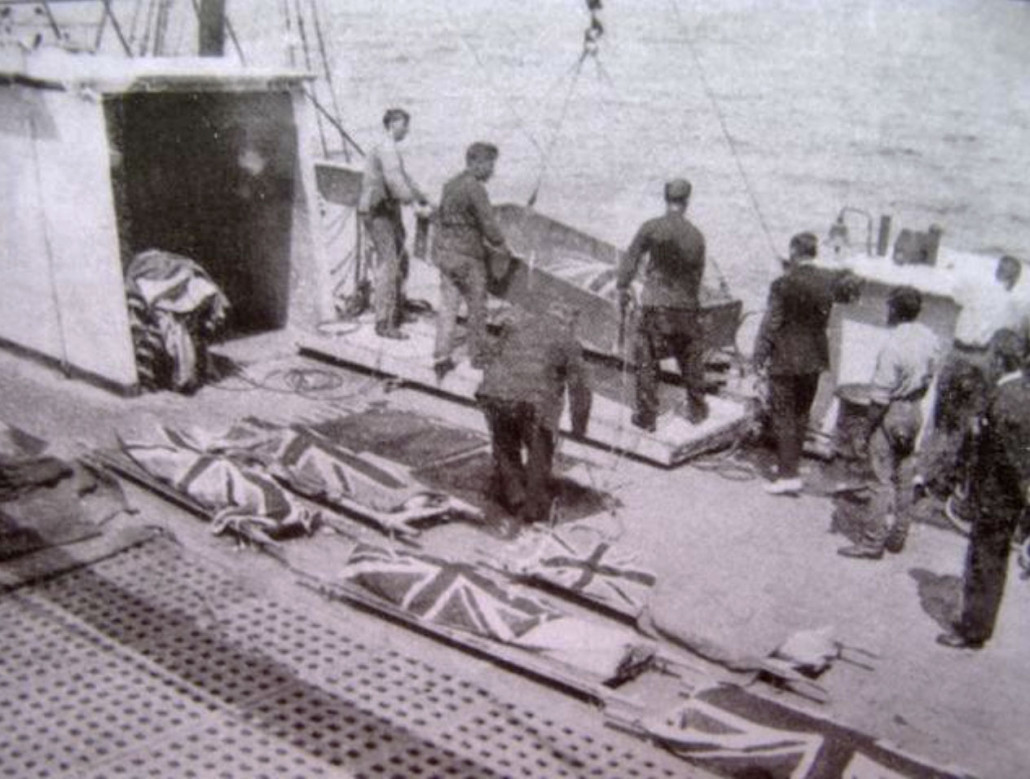