John Pacey Barnes enlisted in the 2nd Light Horse on 31 August 1914 at the age of 25.  He was not married and was a drover by occupation.  His next-of kin was his father, Jack Barnes, whose address was care of Witton Post Office, Indooroopilly.

John was in Egypt for several months before proceeding to Gallipoli arriving on 12 May 1915.  The Light Horse men were reinforcements.

Within 10 days John was at a casualty station with influenza and rheumatism.  Illness at Gallipoli was a major problem, caused by the close living conditions.

On 21 August 1915 John received a shrapnel wound in his neck.  His family were advised that the wound was not serious.  He was at a convalescing depot by 5 September but while there he caught an acute skin infection and did not return to active duty until 26 September 1915.

John was in the evacuation of Gallipoli, arriving back in Alexandria, Egypt on 26 December 1915.

He returned to the Light Horse camp at Tel-el Kebir where he was promoted to corporal on 13 January 1916.  He became a sergeant in August 1916. 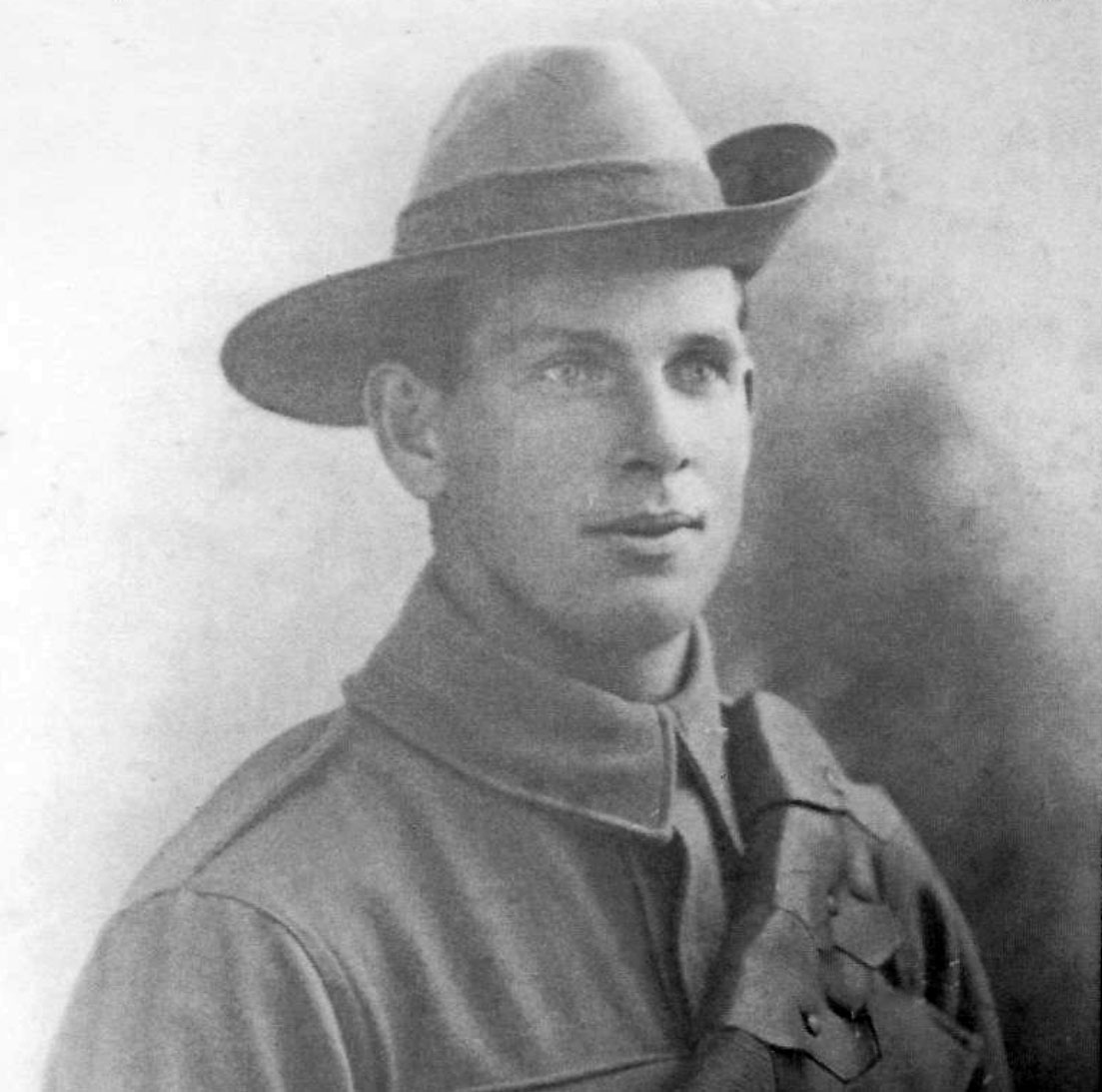 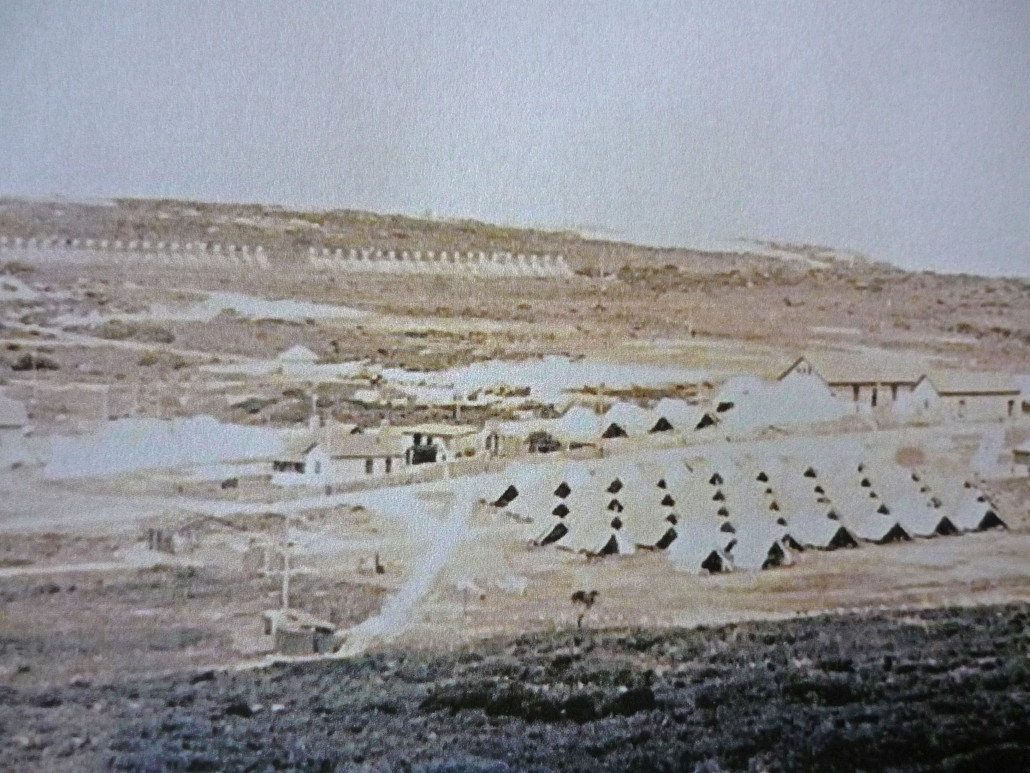 John was killed in action at Rafa on 9 January 1917.  He was first buried near where he died, his body then being shifted to the El Arish Cemetery.  In 1922 his remains were again re-located to the Kantara Military Cemetery.