Donald and William were brothers.  Their father was John McLennan, care of the Witton Post Office, Indooroopilly.

Donald was the elder, enlisting on 28 August 1914 at the age of 27.  He was a gunner with the 7th Battery 3rd Brigade Field Artillery and embarked for Egypt on 24 September 1914.  He was then at Gallipoli in the artillery; however, he became ill with pneumonia by the end of April 1915.  He appears to have spent some months recovering at hospital in Malta before returning to Egypt on 17 October 1915.  Donald was then returned to Gallipoli until the evacuation in late December.

Donald then went to France on 28 April 1916 and was wounded severely in the right buttock on 6 December 1917.  He does not appear to return to France until mid-1918, having been assessed as infirm while in England in hospital.

William McLennan enlisted on 21 August 1914 aged 25.  He was in the 2nd Light Horse.  He also had a history of illness, being at Gallipoli for only two months before going to hospital in Malta.  He appears not to have returned to Gallipoli as his record shows he was at a convalescent hospital in Egypt until September 1915.

William became a corporal in December 1915, and later a temporary sergeant in March 1916.  However, he was back in hospital in Egypt in February and May 1916, and again twice in 1917 – in June and September.  The medical record mentions malaria and general debility.

In 1967 William was living in the Freemason Home, Sandgate. 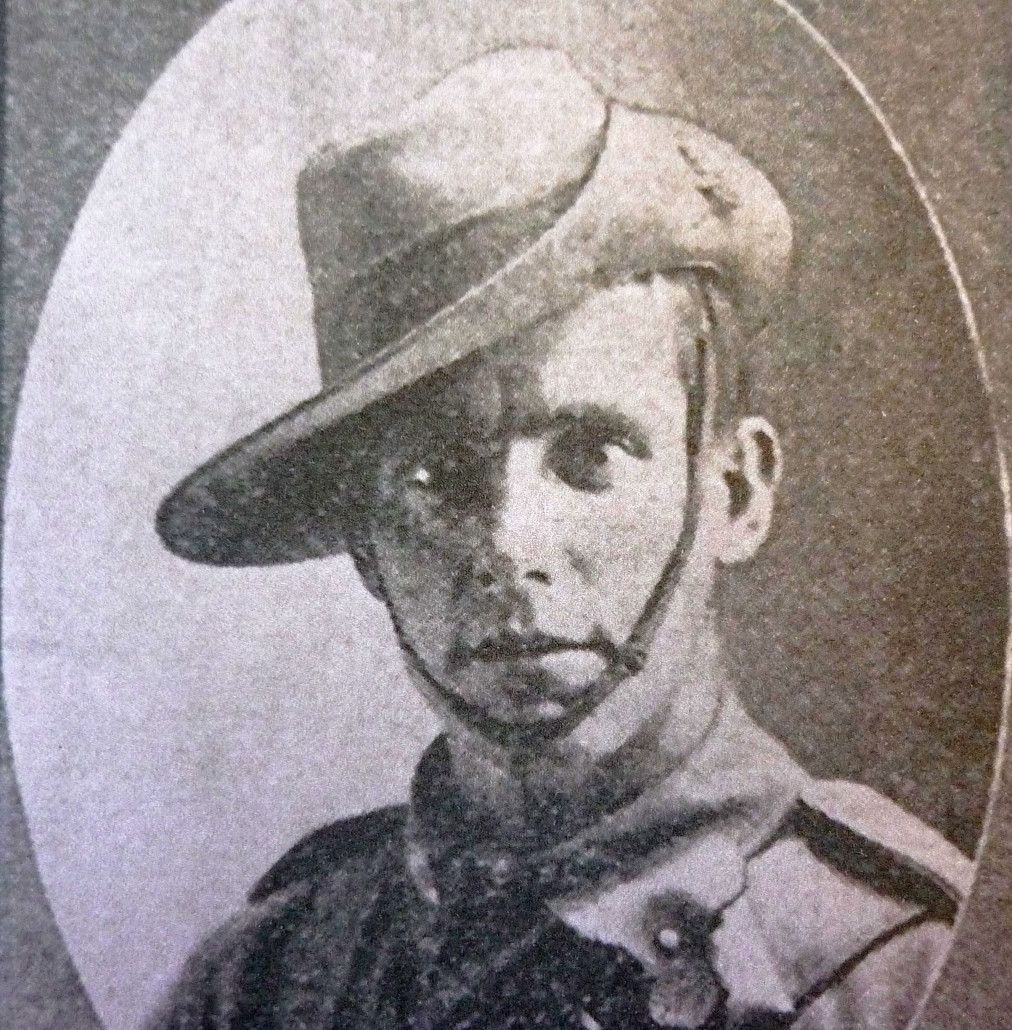 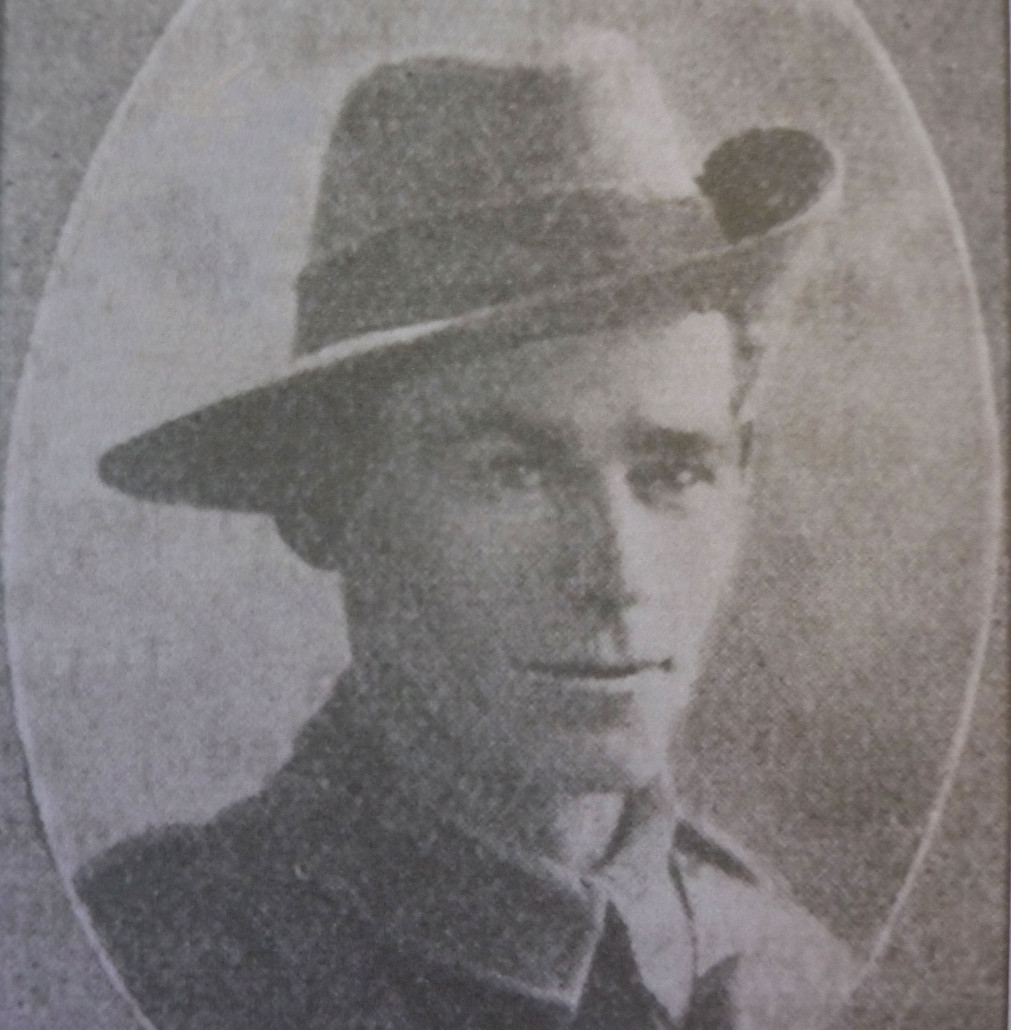