A History of Chapel Hill

The area known today as Chapel Hill was first settled in 1866 by Johannes Christoph Breddin and his family.  They arrived in the colony from Germany and first settled in Oxley where their son Caesar was born.  He is believed to be the first white child  born in what is now the western suburbs of Brisbane.  They ran a dairy farm on the banks of Cubberla Creek in the Chapel Hill area for many years.

After the death of Johannes Breddin in 1902, the property became a resting and fattening paddock for stock and a slaughter yard that provided meat to Brisbane. Breddin Street carries the family name.

In 1873 the trustees of the Primitive Methodist Church purchased 5 acres of land and built the wooden church on the hill and this is thought to have given the suburb its name. The church opened in 1875 and Carl Christopher Breddin was on to the first children baptised there.

The cemetery attached to the church contains the graves of approx 180 people many of whom were early settlers in the area.   Among those families: Gibson, Penhaligon, Pacey, Russell, Pryde, Breddin, Beilby, Denniston, Kelly, Knowlman, Moore, Pritchard, Ross-Munro.

More information about the Chapel Hill Uniting Church and Cemetery can be found here with a list of grave names.

Mr William Russell arrived from England with his family and brothers Edward and John in 1882 and settled in Chapel Hill Road.  Later a cousin Albert Russell and his family settled in the area.  All the Russells came from Ludlow in Shropshire and Russell Terrace is named after the family and Ludlow Street after their birthplace.  They were builders, architects and Methodists preachers and there are more than 14 of the family buried in the Chapel Hill Cemetery.

Some other early settlers were Mr J Gueslade who operated a jam factory across Moggill Road in Burns Street and the Sparrow family who conducted a small local store in the same area.  Mrs McConnell owned two cottages in Chapel Hill Road and in 1909 she donated these to the Methodist Church for their first Children’s home, named “Robgill”.

The Salvation Army Home and Hostel for boys was at the foot of Chapel Hill and was a bequest from Mr W R Black, a philanthropist and businessman.

A sawmill was established  in Cedarleigh Road near Tristania street and the timber was brought in by bullock-wagon.

The Moordale Shopping Centre and street are named after the Moore family who had a large dairy farm in that area.  The Chapel Hill area was mostly rural with dairying, pig farming, and fruit and vegetable growing.  It remained this way until the residential boom and subdivision of land that started in the 1950s. 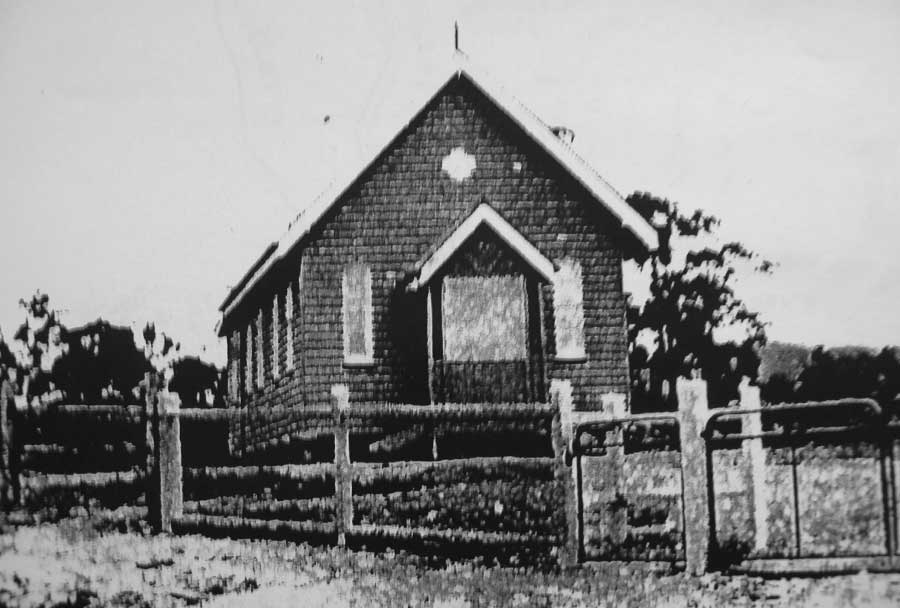