A History of Fig Tree Pocket

It is believed that that suburb of Fig Tree Pocket was named after a remarkably large fig tree.  The Surveyor General in 1862 requested an area around the tree to be set aside as a reserve.  Four acres were gazetted and the reserve remains today near the end of Fig Tree Pocket Road. Unfortunately the tree did not survive for many more years, probably due to settlement and land clearing.  The lower part of the pocket was rich in alluvial soil and before settlement covered by dense rain forest.

Early settlers were mostly migrants from Ireland, Scotland, England and Germany.   Many had travelled together on the same ships to Australia so many strong friendships were forged before they arrived.

The lagoon in the reserve now known as Biami Yumba Park used to be much bigger and deeper and was rich in fish and bird life, and was an Aboriginal hunting ground.

Early settlers moved in to the area in the 1860s, first the timber getters then the farmers.  They grew maize, arrowroot, grapes, sugar cane, potatoes and other vegetables.  Cotton was also grown for a time.

Farmers took their produce to the markets in Brisbane and Ipswich by flat bottom boats. Steamers started operating from as early as 1846.

There were  dairy farmers in the pocket providing milk and cream and  there were also slaughter houses.  These provided meat locally and to butcher shops in surrounding suburbs.

From 1910 until the suburb was developed in the 1950s, Chinese market gardeners grew vegetables on the flats along Cubberla Creek, just downstream from Fig Tree Pocket Road.

1871 The first school was built

Some of the first settlers were Joseph and Jane Clarkson, whose farm was where Lone Pine is today.   Their son Daniel planted the pine tree after which Lone Pine was named. Their daughter Mary Jane opened a private school and the family  worked with other early settlers to raise funds for the first school, built in 1871.   In the first year there were 32 enrolled.

Mr W H Granville donated 2 acres of his land for the school. He became the first Head Master and was assisted by Mary Jane Clarkson.  The Head Master’s house adjoined the school.

The school played a vital role in the community. It was the first Post Office and it was also used for meetings, social gatherings and as a polling booth. It has also served as a refuge for families at times when their homes were flooded.  In 1935 the old school building was removed and a new school built.

Fig Tree pocket picnic grounds and sandy beaches were a very popular place for visitors in late 1800s and right through into the 20th century.  Paddle steamers and later launches brought picnic goers to the area for a day out with games, sporting events and entertainment.

Lone Pine Sanctuary was set up in 1927 by Mr Claude Reid.  He started with a few birds and possums on display. He became an expert in koalas, learning about what leaves they ate and their needs and habits. It became a primary tourist attraction with over 100 koalas.  It was sold to the Robertson family in 1964 and later to Japanese interests.

Fig Tree Pocket remained mainly a rural farming area until the residential boom of the 1950s and 60s. 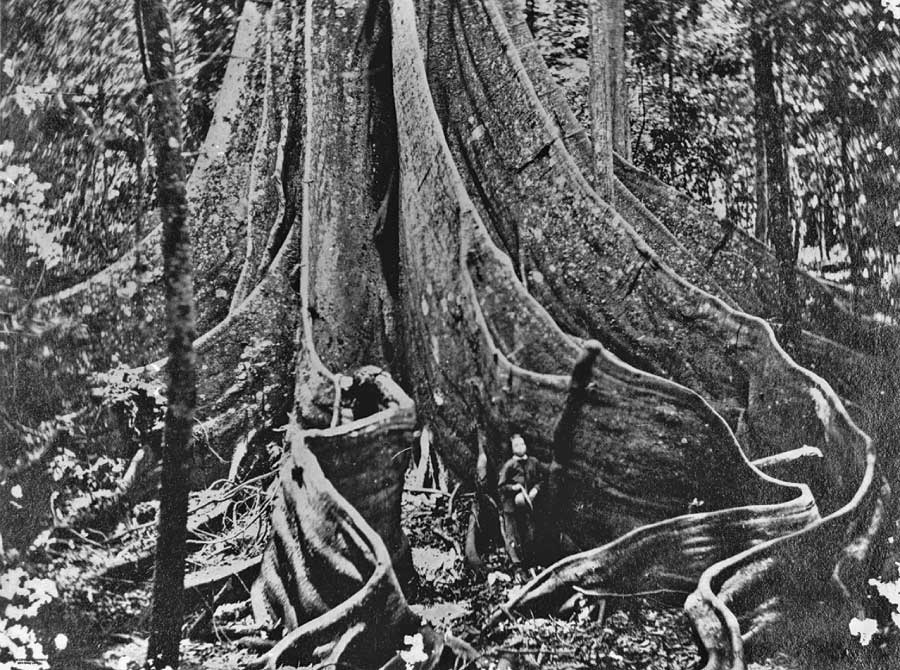 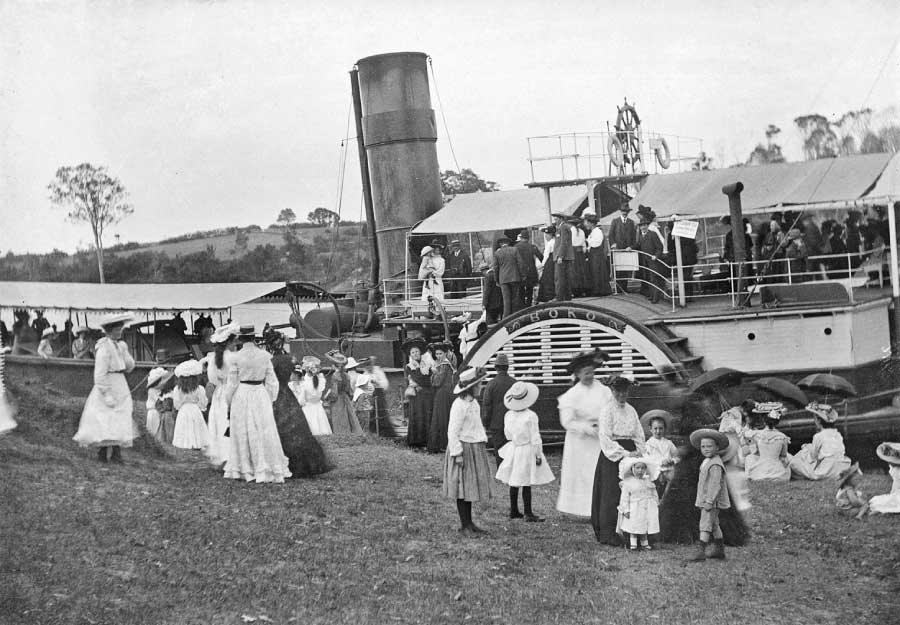