The current Pullenvale State School was established in 1981, replacing the original “one-teacher” school that had been operating continuously since 1874.

The old school opened with 32 students. At least 30 students had to be enrolled before the government of the day would commit to open the school and the community had to meet one-third of the building costs. Parents were also responsible for maintaining the schools grounds and facilities.

With children being drawn from often struggling farming families, poor attendance was a regular problem as pupils were kept at home to help with the farming work.

An Education Department Environmental Education Centre opened in 1982 in the grounds of the original Pullenvale State School. 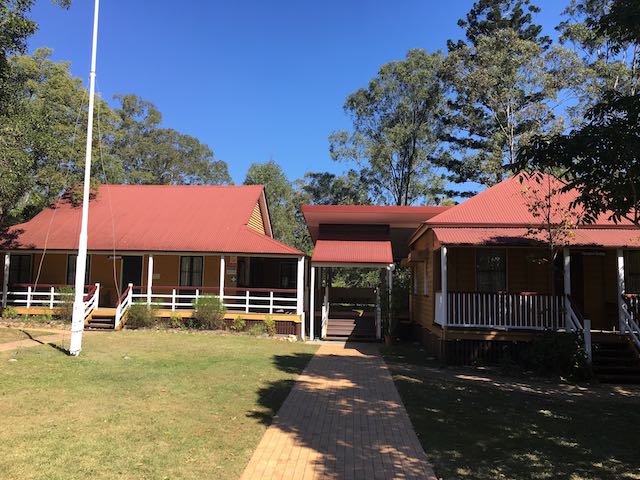 The Hall is a cultural centre for this district hosting many dances, functions and classes.

It began life as a pineapple packing shed but was purchased from its owner, Jack Woodward, in 1943.

The Hall is run by the Pullenvale Progress Association. 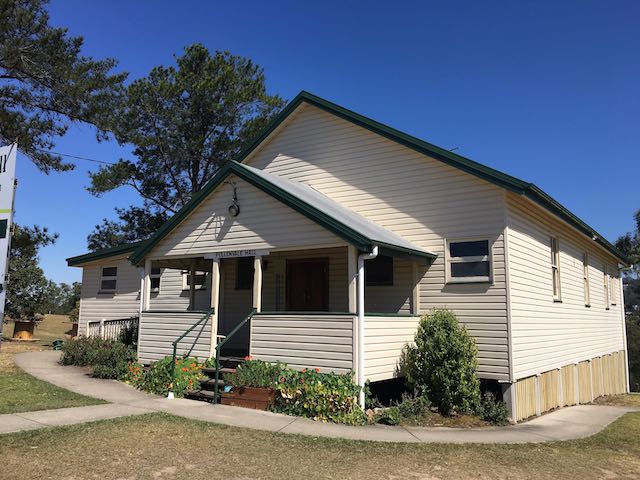