William O’Brien came from Fig Tree Pocket.  His father was James O’Brien, farmer, the name of the property being ‘Highlands’.

William was 30½ years old when he enlisted on 20 August 1914.  He was initially an ambulance driver for the 15th Battalion which comprised volunteers from Queensland and Tasmania.  They came together to train in Victoria and embarked for Egypt just before Christmas.

The Battalion landed at Gallipoli during the afternoon of 25 April 1915.  From May to August they fought on the frontline of the ANZAC beachhead, including attacking Hill 971 on 4 August.  This was the highest point of the battle field.

William was wounded on 8 August with a bullet wound in his upper arm and was transferred to the hospital in Heliopolis.

He went back to Gallipoli 9 September but by mid-October he had severe dysentery and was transferred to hospital in Malta.  He did not return to Gallipoli until 13 December, not long before the withdrawal.

Once back in Egypt, the units were re-organised, made necessary by the loss of men at Gallipoli.  William was transferred to the 2nd Light Horse on 1 January 1916 and became part of a machine gun company for the Light Horse.

From January to May 1916 the Light Horse protected the Nile Valley and then on 18 May defended the Suez Canal, turning the Turks back in the battle of Romani.  The machine gun company was heavily involved.

In early 1917, William was sent to El Arish for a month’s training, after which time he became a Lieutenant.  He continued in action, and then spent 10 days at a rest camp in September 1917.

He was lightly wounded in his left arm on 3 November 1917 at the battle for Gaza, and again in his abdomen in December.  He was returned to Australia, leaving on 29 December 1917, and was discharged on 17 April 1918. 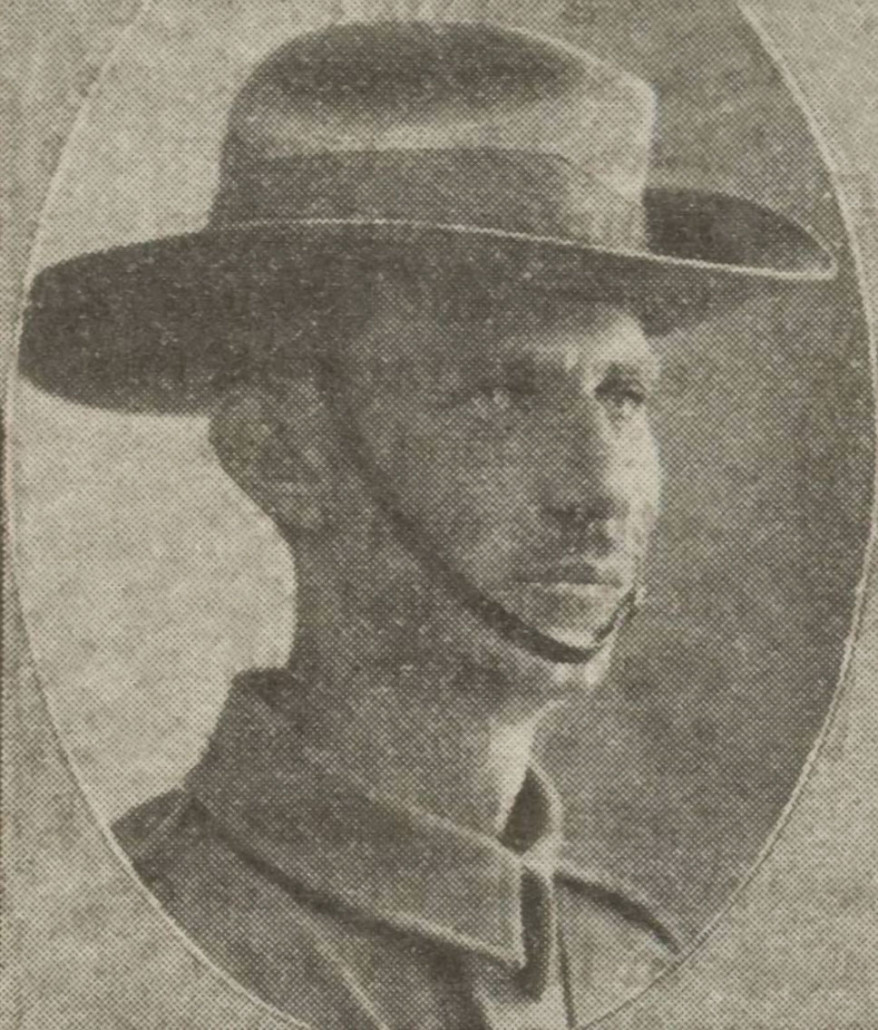 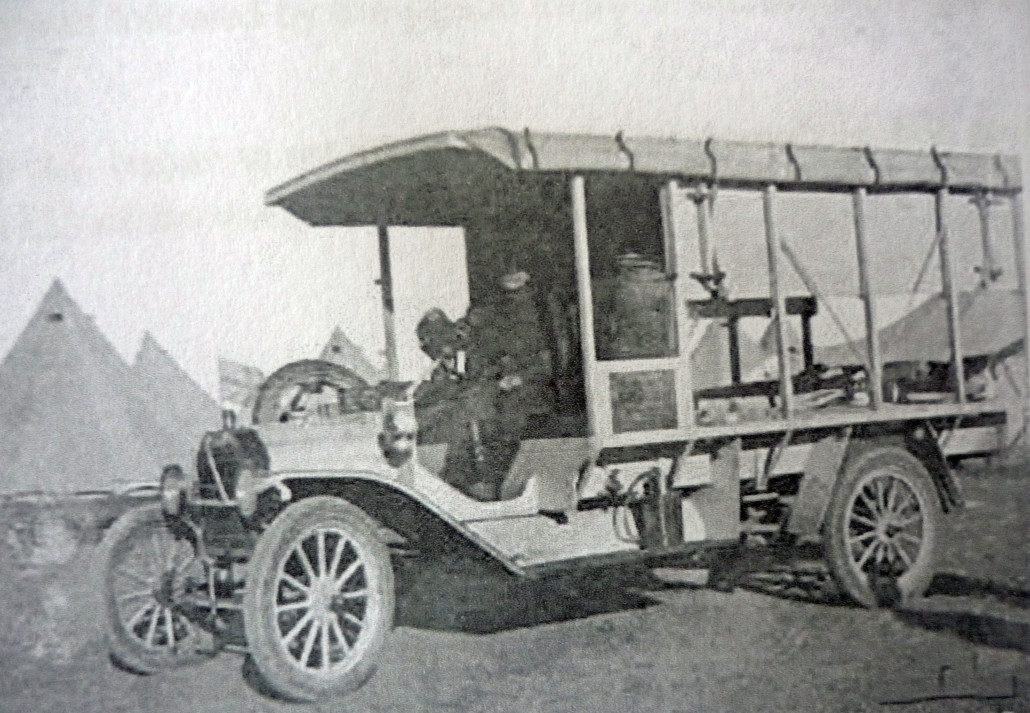